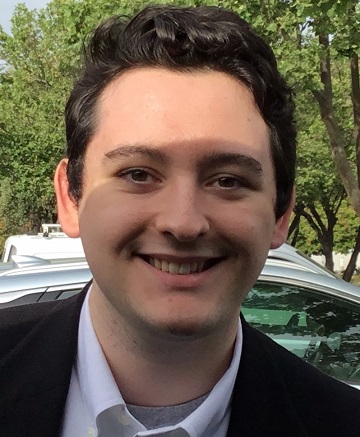 Alex started  attending math classes at Santa Rosa Junior College when he was thirteen years old. He had always had a strong interest in math and physics. Being homeschooled, he was allowed to follow his interests and he excelled in mathematics. SRJC allowed him to take placement tests that placed him in college level math and that’s where it began.Alex joined MESA the year he turned sixteen. MESA gave him a safe place to study and get tutoring when he needed it. At seventeen, he helped SRJC MESA win the 6th Annual MCCP Math Challenge. At eighteen, he finished all of the math and physics requirements for degrees in math and physics. MESA later hired him as a tutor so he could keep up his skills while working on his general education requirements, as well as classes in engineering and Machine Tool Technology. Also at eighteen, Alex started working with an astrophysicist at Sonoma State University, tracking asteroids. Later, Alex was invited to participate in a paid Summer internship working with the Physics Department at SSU. That internship turned into a job at SSU, where he currently works with the Cube Satellite Research Team, designing and programming cube satellites. 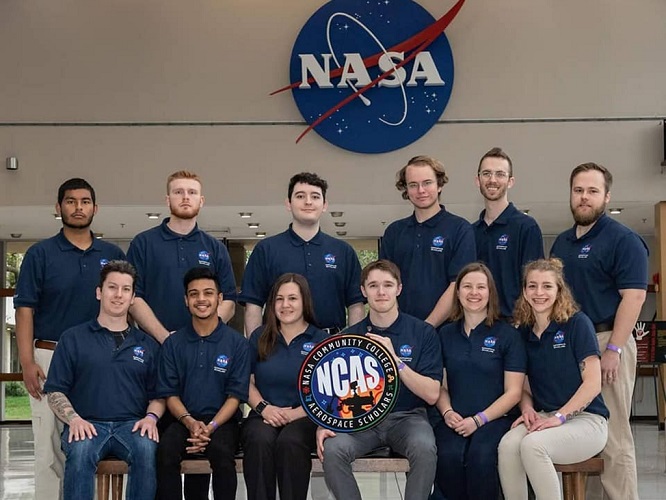 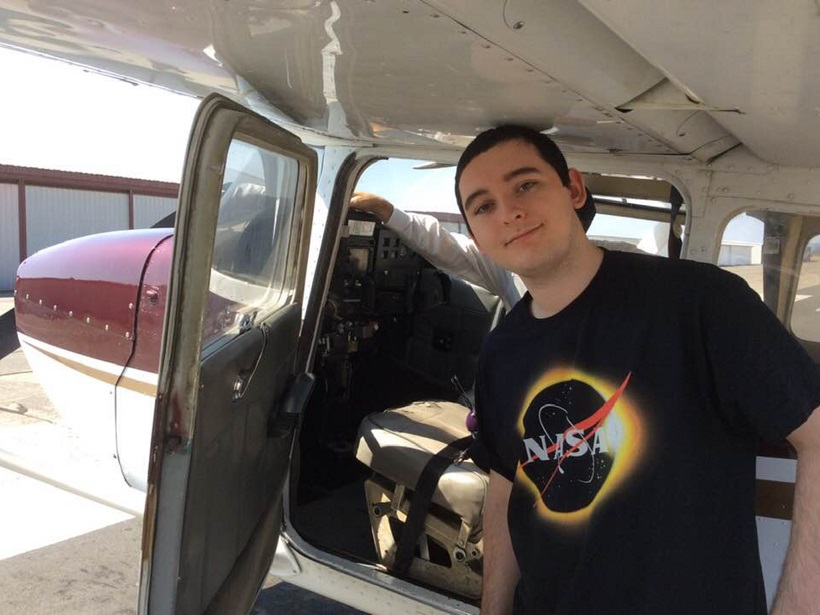 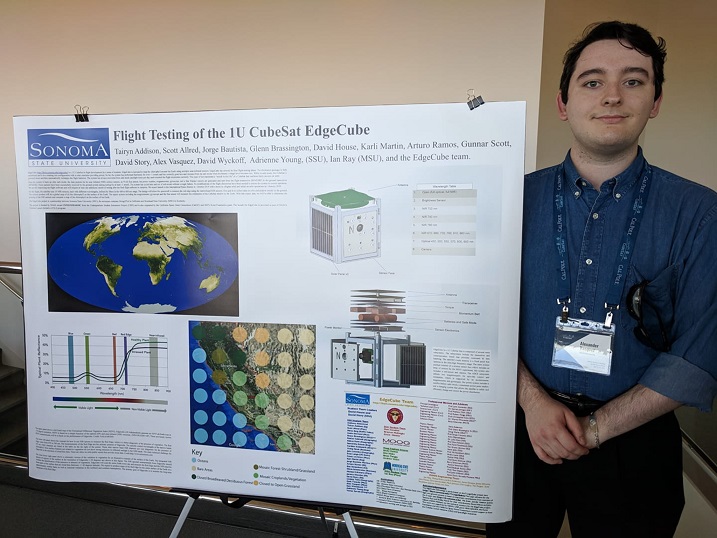 This semester Alex applied to a research internship and was able to get a reference from MESA that helped lead to a paid Summer internship at UC Berkeley this summer. There he’ll be  working with the Hydrogen Epoch Reionization Array in South Africa.

Alex is  graduating  from  SRJC with  five  degrees.  Math,  Physics,  Engineering, Natural Sciences, and  Machine  Tool  Technology.  He’s transferring to  Sonoma State University in  the  Fall  to  study  Physics and Astrophysics.  While at SSU, he’ll continue working for the Physics department. Eventually, he’d like to study Aerospace Engineering.